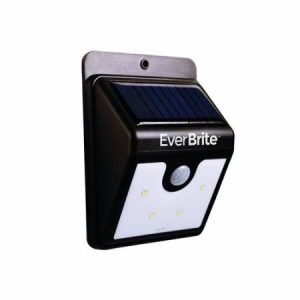 Everbrite Solar Led Light ₨899
Back to products
Next product 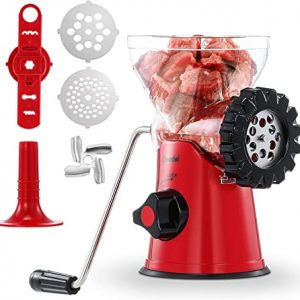 Do you want to repair your favorite stuff in just 5 seconds? If yes, then try 5 second fix in Pakistan. As its name implies- it fixes everything in just 5 seconds. 5 second fix helps you to create a strong bond with just a few flashes of UV light. It looks like a pen but this fixing pen is not a glue yet it fixes, repairs and seals every stuff like metal, glass, wood or plastic.

The formula used in 5 second fix was introduced in the late 90s and it was being used in the industrial coating.  It is the most consistent and eco-friendly way of repairing things. UV is also well known for its welding power. It is widely used by the dentist to fix teeth. 5 Second fix is not a glue that will stick on your hands. 5 Second fix has a liquid type plastic called resin that is a perfect welding compound. its liquid resin stays in the liquid form until it is dried with ultraviolet rays.

The UV rays have a specific wavelength. Hence it works wonderfully on dry as well as the wet surface. It instantly gets harden when exposed to UV light. In the result, you will have a strong bond which is tougher than other glues.

It is well known as a plastic welding tool. This fixer looks like a double-sided pen. On one side of the fix, the pen is an applicator with a brush to apply liquid weld. On the other side of the fix pen, there is a small UV light.

It is suggested to clean the surface before repairing. Brush the surfaces where you want to create bonding. After that, press them together. It will not get dried by air thus you can reposition it easily. After that, you have to pass UV light on the liquid to make it dry. And here you go!! The two surfaces are perfectly melded as a single surface.

You can use 5 second fix in Pakistan to repair almost everything. fix your broken glass stands, glass lids, eye glasses and many other things made of glass. Also fix wooden stuff and things made of plastic. Even you can fix broken drone, mobile cables, stands with this magical 5 second fix. It also works fine on leather hence you can fix your hand bag’s strip with it. It can also wend rope and plastic pipes.

Why should you buy?

This 5 second fix in Pakistan is useful for basic home repairing. It is a must-have tool. As we often need something to repair our basic stuff like glasses, jugs, pipes etc. 5 second fix flawlessly wend and bond everything in no time, even if it is plastic or wood. It is easy to use than ordinary glue and samad bond as they are quite sticky and doesn’t create the much stronger bond.

There will be no mess while using 5 second fix and your stuff will look like new. It is a battery-operated tool. Its UV led light is used to harden the liquid. UV light works like a welding machine.

You must have to shine the light for 15-20 seconds to make resin harden. Its repairing depends on its battery as if you have a new strong battery then it will provide a large flashlight which will fix faster. And if the battery gets weak then the light will become dim and will not work as quickly.

Only GadgetCandy.pk guarantee you offers High Quality 5 Second Fix Pen in Pakistan and a fast delivery with Cash on Delivery. 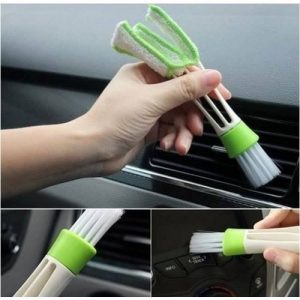 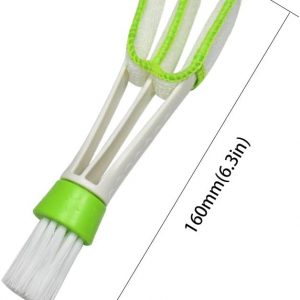 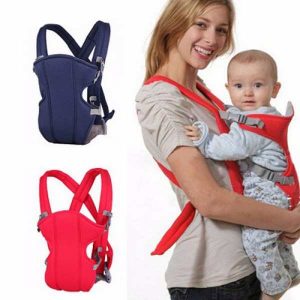 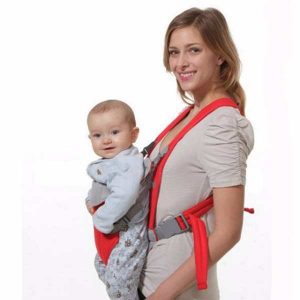 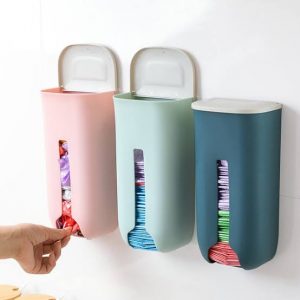 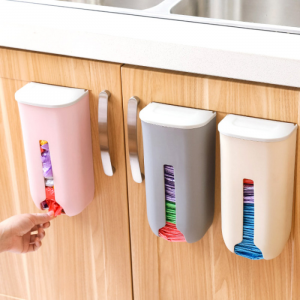 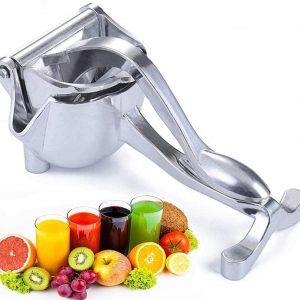 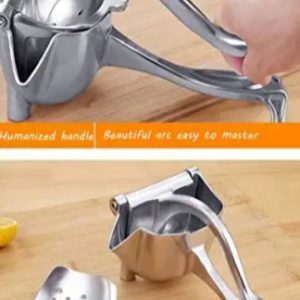 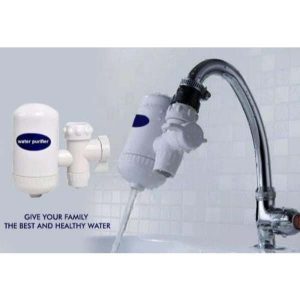 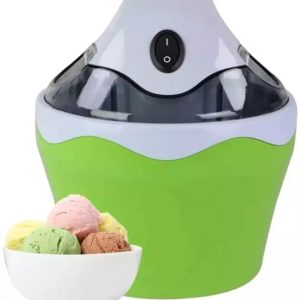 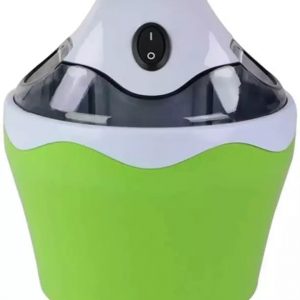 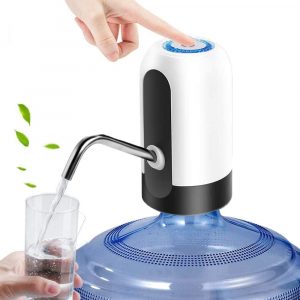 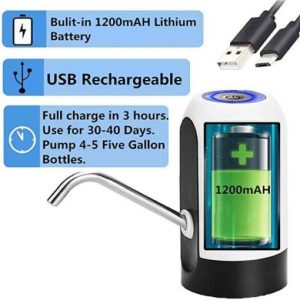 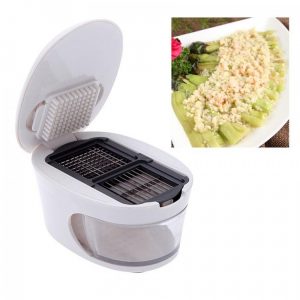 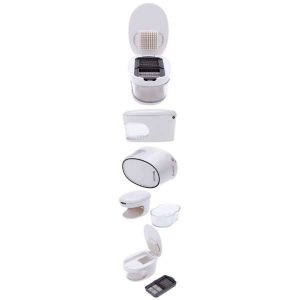 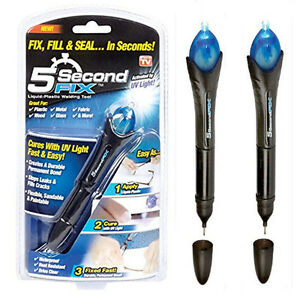